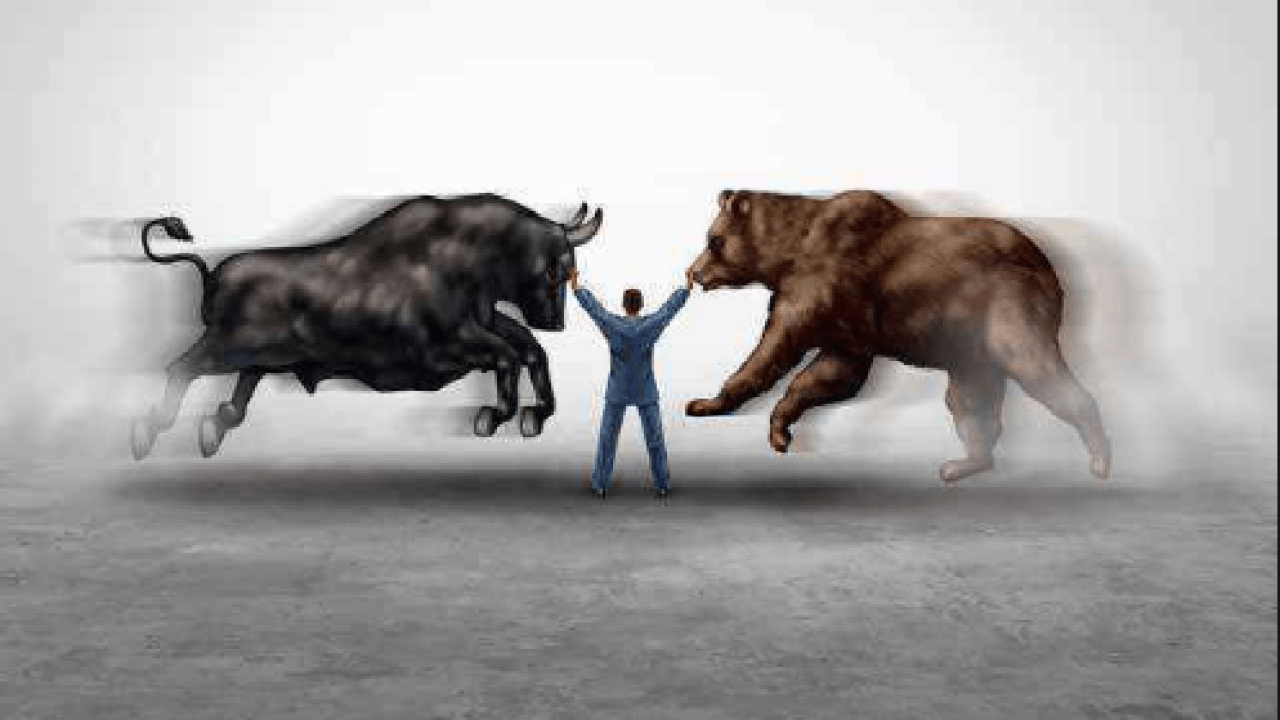 Market Speculation Is the Newest Symptom of COVID-19

Speculation – 1) The contemplation or consideration of some subject. 2) a single instance or process of consideration. 3) a conclusion or opinion reached by such contemplation. There are times when we all think that some event is completely out of the realm of possibility. In investing, we all hope that common sense and reality (our reality) will rule the day. The problem comes when emotion is thrown into the mix and then there are the ‘technical glitches’. Sometimes, speculation can turn into a disaster, as the first example shows.

In the October 20th edition of the Wall Street Journal, there was an article about speculation going completely bad, to the point that no one would think was even possible. Exchange-traded notes are a form of mutual fund issued by major banks to track certain investments. They can track the stock market, commodities, or anything they think investors are willing to invest in. Our ETN in question was designed to track natural gas. However, instead of making money if natural gas goes up, it made money if natural gas prices declined in value. To make it more appealing to speculators, this ETN was supposed to make $3 for every $1 natural gas declined. In an energy market that has been annihilated by the current situation, it is easy to see why this has an appeal to some speculators. ETN’s do have an embedded intrinsic value to them, they are worth whatever the underlying asset is on any given day. They usually do not stray very far from that value. A liquid active market helps ensure this. For reasons that are not exactly clear this ETN was delisted, so it was no longer trading in an active market. That means it becomes less liquid and subject to more volatility. The article goes on to discuss how an investor had sold short 10 shares of the ETN for a value of about 1,000. This would appear to be a manageable position even under the worst of conditions.

The ETN departed from its implied value of about $90 per share and reached $25,000 per share. Those 10 short-sold shares, at one point, showed a loss of 250,000. There is an explanation as to how this can happen, but the point is that it did. Credit Suisse, a large investment bank stepped in and liquidated the fund. Thus, bringing its value back to 90 per share. You may be thinking: What does this have to do with me?

Zoom has been one of the major beneficiaries of the work-from-home phenomenon. Zoom’s business exploded when most employees moved to work from home. Zoom made the whole transition workable and added the visual aspect of meeting with someone and even made large group meetings possible. As is almost always the case, when growth becomes exponential, investors want in on the action. They also almost always lose touch with reality when success seems inevitable. Recently, Zoom had approximately 1 billion in sales, however, investors were valuing the company at 130 billion. Exxon, a company on the other side of the equation, has total sales of 213 billion and a market value of 140 billion, slightly more than Zoom’s. This is what happens when political correctness, emotion, and popularity enter the story. Think about it this way, if you had to put all your money in just one stock, and these were your only two choices, and you had to wait two years before you could sell, which would you pick? Zoom has lots of competition, Microsoft Teams being one, and only one product. Exxon is a business that is in some form of a slow death. However, parts of Exxon will be around for a long time to come such as plastics, lubricants, and other chemicals that our everyday life depends on. However, Exxon is valued like it is dying, Zoom is valued as if no one will ever successfully compete against them. A better explanation is that nobody cares what Zoom is valued at because all the speculators think they will get out before other investors figure it out.

This is a long-winded answer as to what to do about the election. Should you speculate as to who will win and what that might mean? The accompanying attachment says probably not. When you speculate, things can happen that you do not even think are possible. Let your anchor be that PepsiCo will sell Pepsi and Fritos the day after the election. JNJ will sell band-aids, drugs, and hip replacements. Microsoft will sell software. And everyone knows that Walmart and Amazon will continue to do just fine. Except for Amazon, all these companies pay you something while you wait for the dust to settle, and it always does.