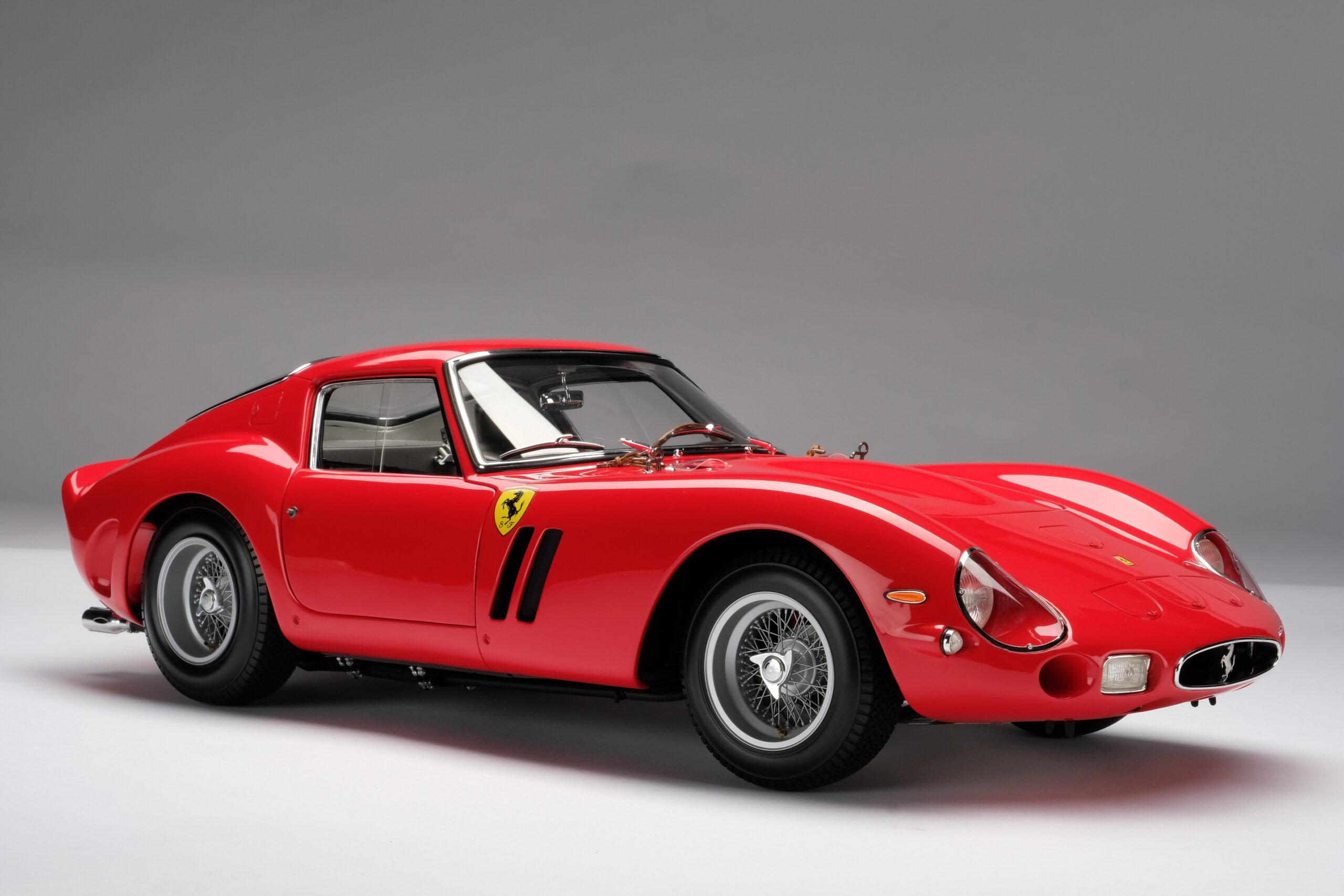 Money Can Make You Do Things You Don’t Want To

“The main thing about money, Bud, is that it makes you do things you don’t want to do.” On Monday, Andy Kessler wrote an article in The Wall Street Journal highlighting how crazy some investors have become. It is easy to speculate that an overabundance of extremely cheap money is part of the problem. We are not going to look at the bond market this issue which has its own problems, is just some of the irrational stock market investing Andy writes about.

Joby Aviation has no revenue, $700 million in assets, and a business plan to start an electric air taxi service in 2024. This year it was worth more than Lufthansa ($13 billion in revenue), or JetBlue. At one point this year Tesla was worth more than the next nine car manufacturers combined. If you take out all the tax and government subsidies, Tesla has yet to make any significant money. According to Andy, Beyond Meat, which makes a meat substitute out of peas, is worth more than all the peas consumed globally. It has never made any money. Airbnb (where you can rent your home out to perfect strangers), has also yet to make any money but is worth more than Marriott and Hilton combined. Sometimes a story is worth more than actual money. His article also mentions an Italian artist who sold an invisible statue for $18,000. It was an empty box, but it was “full of energy.” When the markets are exuberant, and stories are abundant of investors making lots of quick money, how do you keep from saying: “I really didn’t want to do that?”

First, realize there are two different forms of investments – investments that produce cash, or investments that are strictly a store of value. Gold, paintings, vintage cars, etc. will never produce any income, however, people want them because of their perceived value. The marketplace puts a value on it based on what someone is willing to pay in the moment, which is usually driven by scarcity. The investment is really speculation that someone else will eventually pay more. There were only 36 Ferrari 250 GTO’s produced from 1962 – 1964, and someone was willing to pay $70 million recently for one that just sits in their garage. Most of the people who own these cars don’t care what happens to the price, they just want one. Supposedly, you can’t even buy a 250 GTO if you decide you do have a spare $70 mil laying around. When one does come to market, sellers will only talk to people that they deem worthy of owning one – ‘a true collector’. They are not interested in speculators. Bitcoin is probably the ultimate controversial noncash-producing asset currently. The theory goes that the technology (Blockchain) behind Bitcoins has value embedded in it. Time will tell if they are right or not.

The second general category of investing is income-producing. Here we have income-producing real estate, stocks, and anything that produces cash flow. Eventually, all stocks are worth something only if they, at some point in the future, produce cash. They don’t have to pay a dividend, but they do have to be able to accumulate earnings. To keep it simple, it just becomes a question of what that cash flow is worth to you? AMC’s stock is currently trading at $48, the previous five-year high was $33 and movie theaters are still mostly empty. Streaming video is only becoming more popular, so go figure?

The world of zero interest rates has distorted almost everything currently, leading investors to do things they will eventually regret. The key is to know the difference between cash and noncash investing. Both can work but don’t confuse the two. Stock stories end up being neither type. The opening quote is from the 1987 movie Wall Street.

(Nick Mason, the drummer for the band Pink Floyd bought a 250 GTO in 1977 for $71,000 from his proceeds of the album The Dark Side Of The Moon. The car hasn’t produced any cash flow in 40+ years while the album continues to generate income. He still owns the car and both investments have done extremely well.)