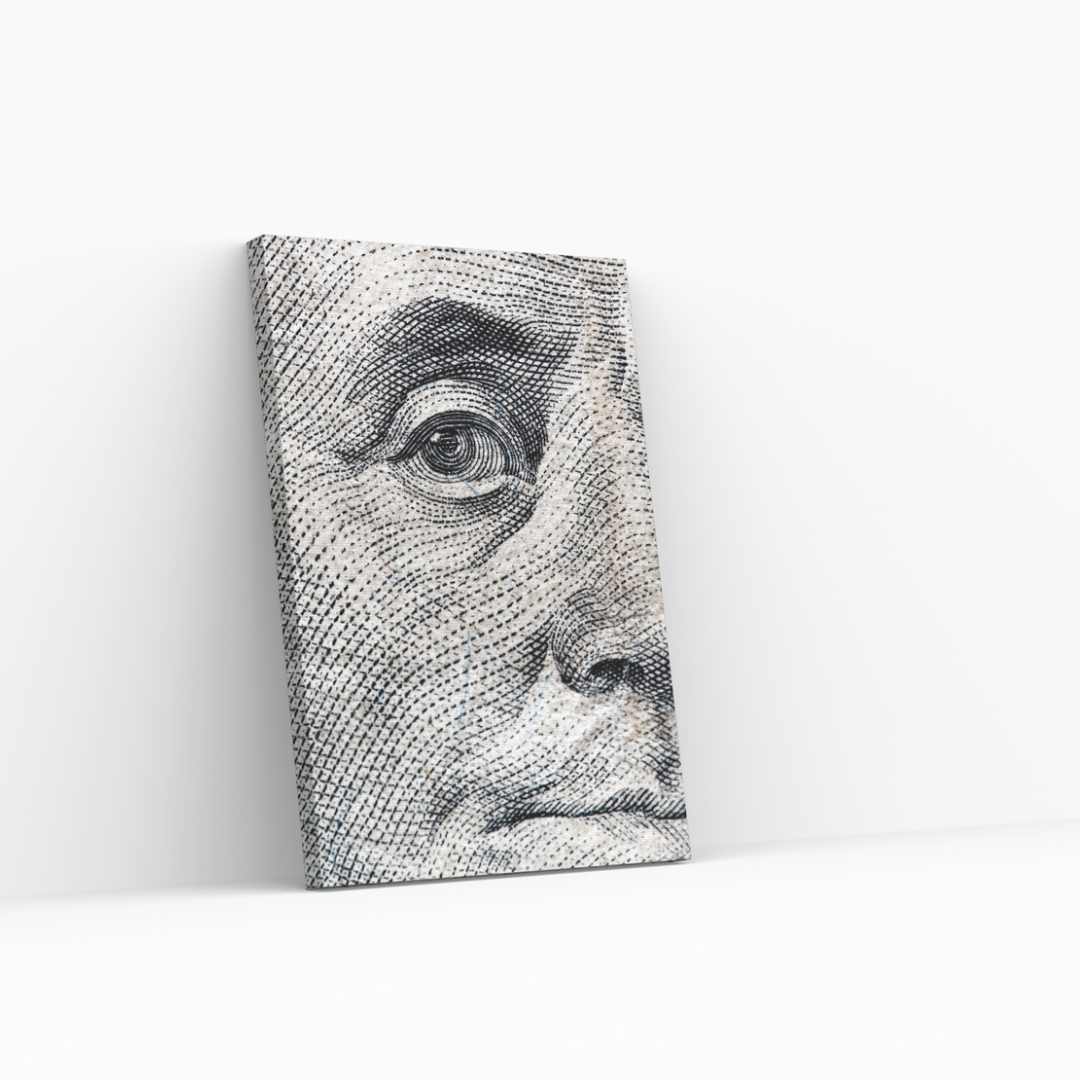 In the fed we do trust – well, maybe. Since the beginning of the year, the Fed has been telling us that inflation is transitory. The latest inflation report shows that this storyline is becoming harder to believe. There are several factors that make the current report of 6.1% more enduring than we are being told. This is a major story for the markets because inflation ultimately drives interest rates and interest rates drive how much investors are willing to pay for assets including housing or stocks. If you expect any clarity from the markets, there is none.

The interest rate market has not been reflecting actual market conditions for several years now. If you have inflation at 2% and 10-year treasury notes at 1.5%, you have a losing proposition because your money is not maintaining its purchasing power. Interest rates have been suppressed for several years now with the Fed’s bond-buying program, otherwise known as “Quantitative Easing”. They have forced interest rates to levels below what has been historically normal. Bonds will normally compensate you for inflation, but nothing more. It is no secret the yield curve is being manipulated since the Fed has consistently telegraphed their intentions. However, investors have become complacent thinking the Fed has almost guaranteed the marketplace that nothing bad will happen but now the equation has changed.

Simple math illustrates that the Fed now has a bigger problem. If you assume 6% inflation for year one, then 2% inflation for the next nine years, that implies the 10-year treasury bond should be at 2.4% (10 years divided by the total inflation for the period). If the Fed allows bond rates to increase by 1%, they feel they will threaten the recovery. If inflation is not transitory, what will the Fed do? Maybe nothing, they will assume inflation will cool down eventually. With the average maturity of all outstanding Treasury bonds at about five years, it is a gamble. Once inflation becomes entrenched it is hard to stop. In March, Treasury Secretary Yellen said she had no plans of lengthening Treasury debt. Locking in historically low-interest rates with longer maturity dates seems like a prudent thing to do, but what do we know? It is easy to add debt when it only costs you 1% or less, but it becomes a much bigger problem when it costs 3% or more. A few decades ago, 3% would have been considered a gift, now it is a budget nightmare. Will inflation calm down? Who knows, certainly not the Fed. Oil is likely to be one of those sticky points to inflation.

Oil is in almost everything we touch. Natural gas is even used to make Advil (benzene is a derivative of natural gas) which you may soon need. There are currently only 550 rigs working in the US. In 2018 when oil was above $70 a barrel, there were 1000 rigs working, and in 2014 when oil was above $90 there were 1800 rigs drilling. It may be a great talking point, but if you don’t want to pay $5 a gallon for gas, we need more rigs working. Moreover, we are not replacing current consumption and as the economy continues to open demand will probably only increase. So, to keep prices down we are going to have to produce more oil.

Too much money can be a bad thing. When you grow M2 (cash, checking accounts, money market funds) by 35% in less than two years, it might create inflation. Economics once taught that excess demand with the same amount of supply results in higher prices. The Fed has been able to create lots of cheap money with few consequences – until now. Is this the beginning of a new inflationary era? Nobody knows yet. However, assuming it is not has its own risk.

It is very easy to see all the negatives and underestimate the ability of our economy to heal itself. We live in a very complex economy and nobody knows how all the pieces interact or change over time. We can have inflation and low-interest rates at the same time – for a while. It’s probably not a very successful political strategy because it hurts the middle class and lower-income groups the worst. In the near future (a few years) even short-term bonds may lose if they earn far less than inflation. We have very little experience dealing with a low-interest rate combined with a high inflationary environment. Dividend growth companies tend to have pricing power and increase your income over time, which is a great way to deal with inflation. A growing income beats a fixed income every time. The 1970s were a stagnant decade for stock returns which included inflation, dividends turned it into a profitable period.