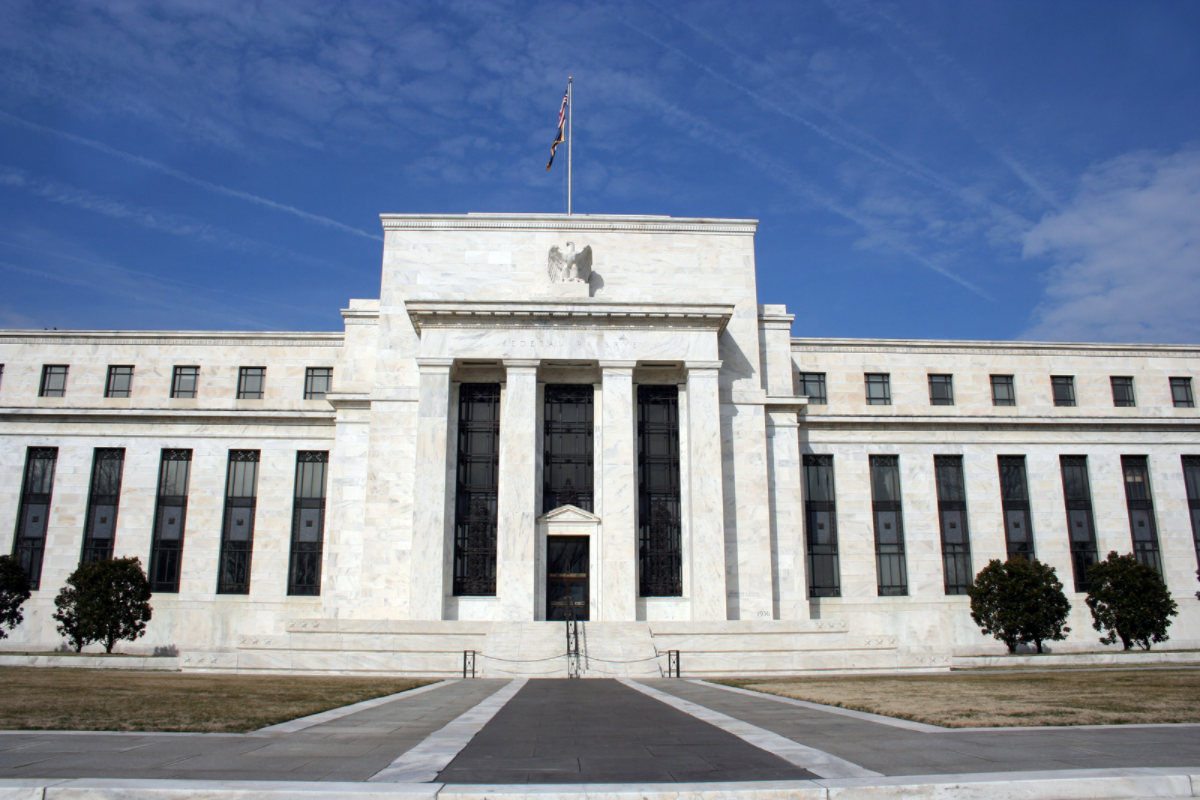 No. 366: Knowing the Future Can Be a Liability

Are you confused yet? If you’re not, you are either not paying attention or don’t care. A couple of things happened last week that would have normally had significant impacts on both the stock and bond markets. To best illustrate the current situation and what should have happened, we will examine an entertaining movie from 1983 regarding insider trading. Trading Places was a film that starred Eddie Murphy with Dan Akroyd and the main plot was centered around them obtaining an orange juice crop report before it was released. They proceed to sell commodity contracts in orange juice futures to capitalize on their inside information and of course, they end up making a fortune. Let’s assume it’s Tuesday of last week, and by some stroke of good fortune, you obtain the Federal Reserve transcript for their Wednesday announcement regarding Fed policy. That may seem like a valuable piece of information to have, but how did that work out for you?

Growth stocks have sold off by as much as 10% (Microsoft) since last week, under the theory that growth is not as valuable when you have higher interest rates. That may be true in theory, but interest rates have not moved higher since last Tuesday, they have declined. The stock market must be watching a different movie from the one bond investors are viewing. With producer prices (otherwise known as wholesale prices) currently rising by 10%, you would think bond investors would have the same fear that stock investors have. The purchasing power of their bond income is being wiped out currently. One would think investors would want some compensation for that! The story seems to be that the Fed’s actions are going to slow the economy down, therefore, long-term interest rates will ultimately decline. Investors are just anticipating the future. That makes some sense but doesn’t really explain one- and two-year interest rates. It also totally leaves out the impact of inflation. Just look at the late 1970s to see what slow growth and higher interest rates look like. Now if you think our government has a handle on our current predicament, the Fed thought inflation was ‘transitory’ until just recently. This is not a pick on the Fed piece, the point is that nobody knows the exact path forward. It sure seems like investors are focusing on the number they want but ignoring everything else.

This should not be interpreted as a call for the beginning of a horrible market. The market might go down, but that is always the case. It is more about; it is ok to be confused. It’s prudent to either not do anything or stick to what you know. Cash flow is always worth something. Stocks pay more cash flow (dividends) than bonds currently, just be careful to not pay too much for them. Barron’s had some predictions for the market next year in their latest publication out Saturday. Several experts were predicting a slower year, but still up around 9%. You can almost go to the bank that next year’s performance will either be less than 8% or more than 12%. Even though the long-term performance of the stock is about 10% annually, historical it hardly ever falls in that range. It is fascinating that considering the consistency of GDP growth and the long-term consistent earnings growth of corporate America, market returns deviate considerably from the annual average return virtually every year. That is how hard the markets are to predict and knowing the future can sometimes actually be a liability. Merry Christmas and Happy New Year.