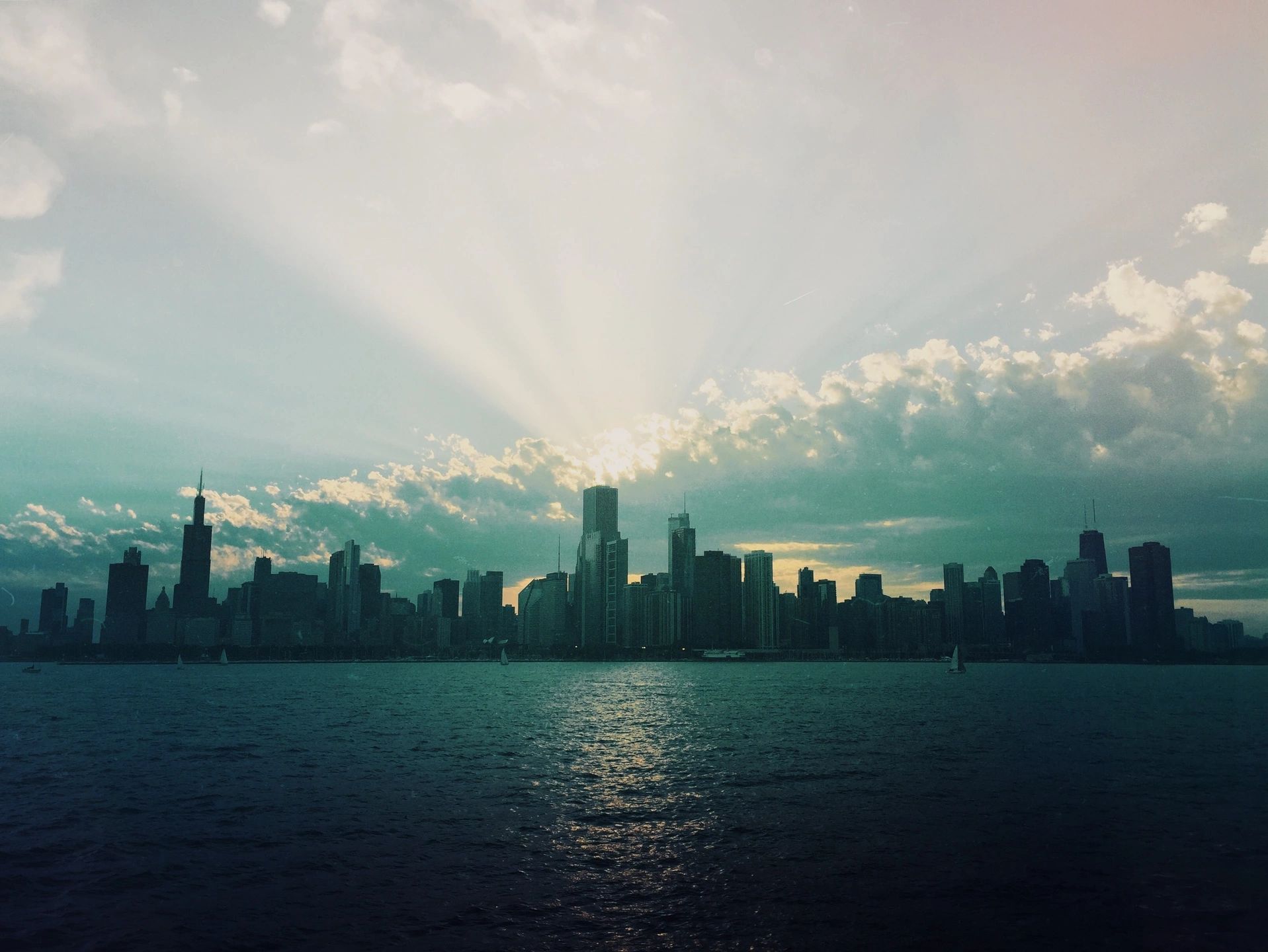 Just in case you still think you can predict the future: We have the last few months to show us we can’t. Nothing seems to have happened the way the experts expected, or what you thought was obvious. The political winds would change direction, and the markets did not seem to care. The virus has returned, and the markets are at record highs. The economy has performed better than most thought possible just nine months ago. It even appears we have several vaccines that have been developed in less than one year. However, if you own a restaurant, life is not good. You probably expected that after nearly a year, you would have been able to sit inside and enjoy a meal. The markets either have an incredible ability to adapt, or they are in total denial. You are probably thinking it is more the latter, however, the market keeps reminding us it is more the former. Let us look at how well they have adapted.

The S&P 500 is up 13% YTD. The top five members of the S&P 500 (Apple, Microsoft, Amazon, Facebook, and Google) are up an average of 45%, the lowest return is from Google which is up 30% YTD. These five companies account for 20% of the index. A casual observation would suggest that the rest of the market has not performed near as well. The performance of the equal-weighted S&P 500, of which the above five companies only represent about 1.5% of the index (versus 20%), is up 8% YTD. However, we have an interesting phenomenon that is about to happen. Tesla is entering the S&P 500 index within the next month.

The intention of a market index is that it gives a broad indication of what the overall economy or sector is doing. The Dow 30 was one of the original indexes with 30 companies in it. The S&P 500 was created in 1957 to give a more complete picture of the overall economy. Increasing the number of companies from 30 to 500 was an easy solution. There are a few other major distinctions, but to keep things simple, Apple, the most valuable company in the S&P 500 has the largest impact on the index. If Apple increases 1% in a
day, it moves the index by .06%. If company number 500 doubles in value in one day, it still does not move the index any noticeable amount. Tesla will enter the index currently at the number seven spot behind Berkshire Hathaway and ahead of Johnson and Johnson. If you are an investor that likes income or wants your investments to earn a reasonable return on the price you pay, this creates a problem.

Tesla will have an immediate weight of about 1.5% of the index. The stock is up 500% this year. If Tesla would have been in the S&P 500 on January 1, it alone would have added 1% to the overall market return. The current number six company, Berkshire Hathaway, has earned 35 billion in the last 12 months. Number seven J&J earns 17 billion. Tesla, which is about to become the new number seven, has earned 550 million in the last 12 months. We are not even going to consider that Tesla receives millions in tax credits that ordinary businesses do not receive. The point isn’t that Tesla has not been a tremendous success, but that it has a ludicrous valuation, and it is going to influence the index. Whether it ends up being positive or negative is yet to be determined.

Lagging the market in the short term is not a fun experience, and it requires discipline to stay the course. One index that tracks companies that have raised their dividends every year in at least the last 25 years is up 7% YTD. However, they are expected to pay 3% in the next 12 months in dividends. Tesla may be up 100% or down 50% in the next 12 months, who knows? What you do know is that you will not be receiving a dividend check from Tesla next year. For the five-year period ending January 1, 2020, the dividend growers matched the performance of the S&P 500. Only recently has technology raced ahead. For the next five years, being paid 15% (the 3% annual dividend multiplied by five years) seems like a better index to hold. We cannot predict the future, but as they say – a bird in hand is worth two in the bush.

Observations on the Market No.353 – Published November, 2020