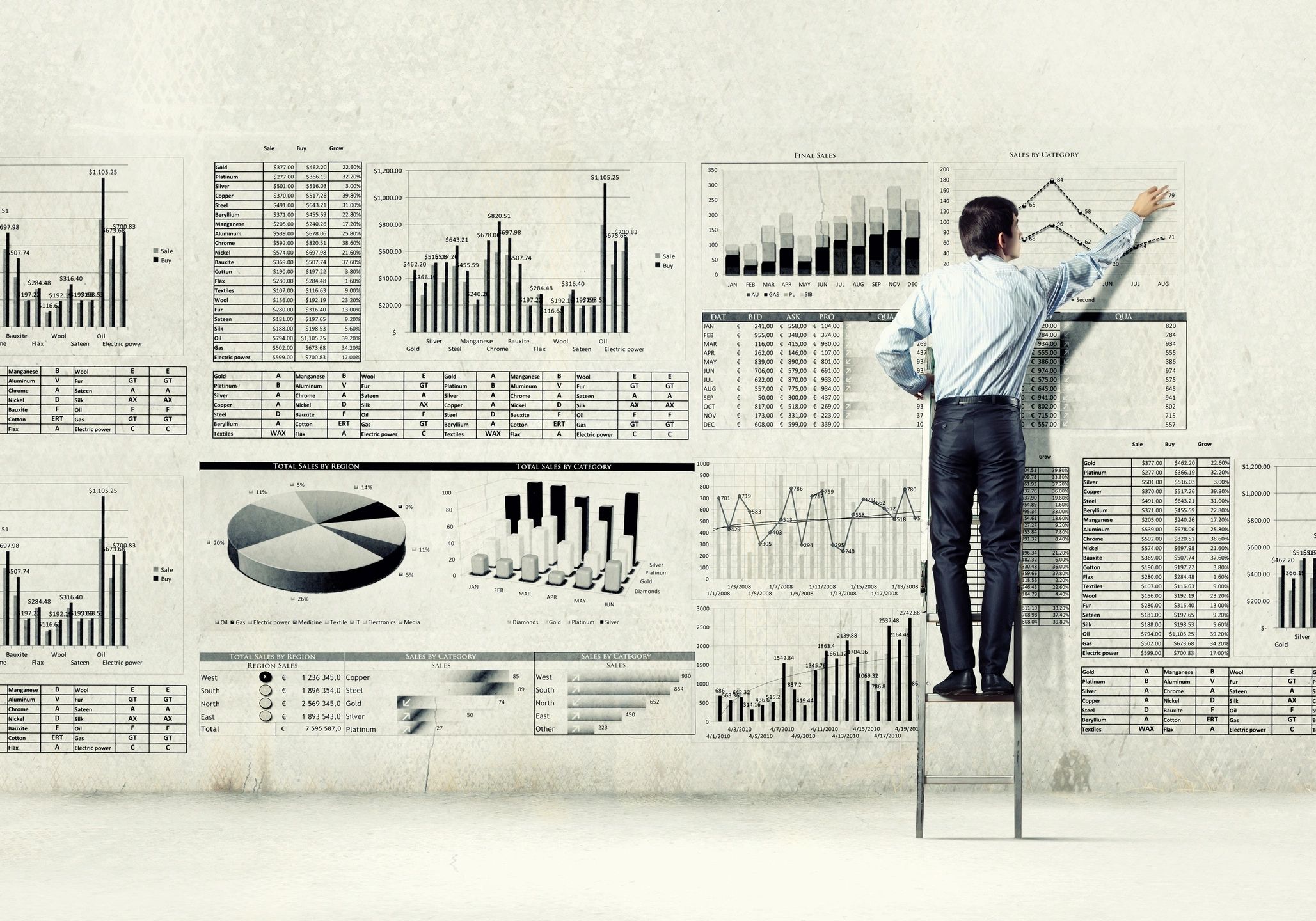 What do you do when the criminals own the safes? You don’t put your money in the safe. Everyone would agree that the Treasury and Federal Reserve are the equivalents of the safe, for they are the lender of last resort. These are the institutions that provide the guarantee that supports the entire US economy. So, when the headline reads that investors are fleeing risky assets and buying Treasury notes, no one questions the statement. Let us see how that worked out.

In March of last year, as panic gripped the market, the headlines were telling investors that the safe place to put money was in 10-year Treasury notes. Yields on these notes dropped below .6% for a brief period. Let us assume you decided to invest $100,000 in one of these safe investments thinking .6% was better than -30%. How is that working out for you? Obviously, the stock market has performed well, but that is not the point of this exercise. Was .6% a safe alternative? In March 2021 that safe Treasury note shows up on your statement valued at about $92,000. When interest rates go up, as they have done in the last year from .6% to 1.7%, bond prices go down. If you consider being paid back $100,000 in 2030 (ten years from 2020) as safe, then you achieved your goal. If losing 8% in one year is another definition of risk, then maybe it wasn’t so safe. If interest rates stay where they are, at least you will have your money back by 2027, because that is how long it will take .6% of interest to recover your current loss. This is the world we now live in; nothing is “safe”. Even six-month Treasury bills earning .05% are losing to inflation, and, the plot thickens.

Ironically, longer-term Treasury bonds have performed worse than riskier bonds since last March as interest rates trend higher. Last March, CCC corporate bonds were yielding 19%, they now pay less than 5%. That is called a very successful investment. However, if your time horizon is longer than a few months, your outcome in the next few years is almost certain to end badly. Just like Treasury notes had very little investment appeal when they offered a meager .6%, lower-quality corporate bonds have almost no chance of working out well. Let us count the ways.

First, according to Standard & Poor’s, 50% of CCC corporate bonds will default after 10 years. If you buy these bonds at their current yield of 5%, simple math suggests you will be lucky to break even. Second, because investors are so desperate for income, they have lowered the financial standards a company normally must show that they can pay the money back. The official term is covenant light, not what you want when the economy eventually weakens. This almost guarantees that default rates will be even higher the next time the economy shows some stress. The market seems to think that they can just borrow more money if needed, and so far, that has worked. However, in the next economic downturn, all refinancing doors are slammed shut, especially for those who have no income or few assets to cover their debts. Third, if interest rates do continue to work higher, just like Treasuries, corporate bonds will decline in value also. Just because the Fed has thrown investors a lifeline, it does not mean you should keep swimming with it.

It always comes back to what you think an investment is worth. Last month we examined Cathie Wood’s willingness to buy companies that are innovators. The challenge with that strategy is when the investing climate changes, there always seems to be a lot less leniency for investments that are not profitable. The last month has shown that innovation can be a risky proposition as these stocks have been twice as volatile as the market. Paying too much for a cash flow, whether bond or stock, has its own risk (as the above Treasury note illustration shows). The Fed has been a support to the markets and has been successful in supporting them. However, the Fed’s job is not to support markets beyond times of extreme stress. They will eventually stop buying bonds, and that will be bad for high-yield investors. The masks they are wearing may not be for a virus, but rather so you can’t identify who stole your money.