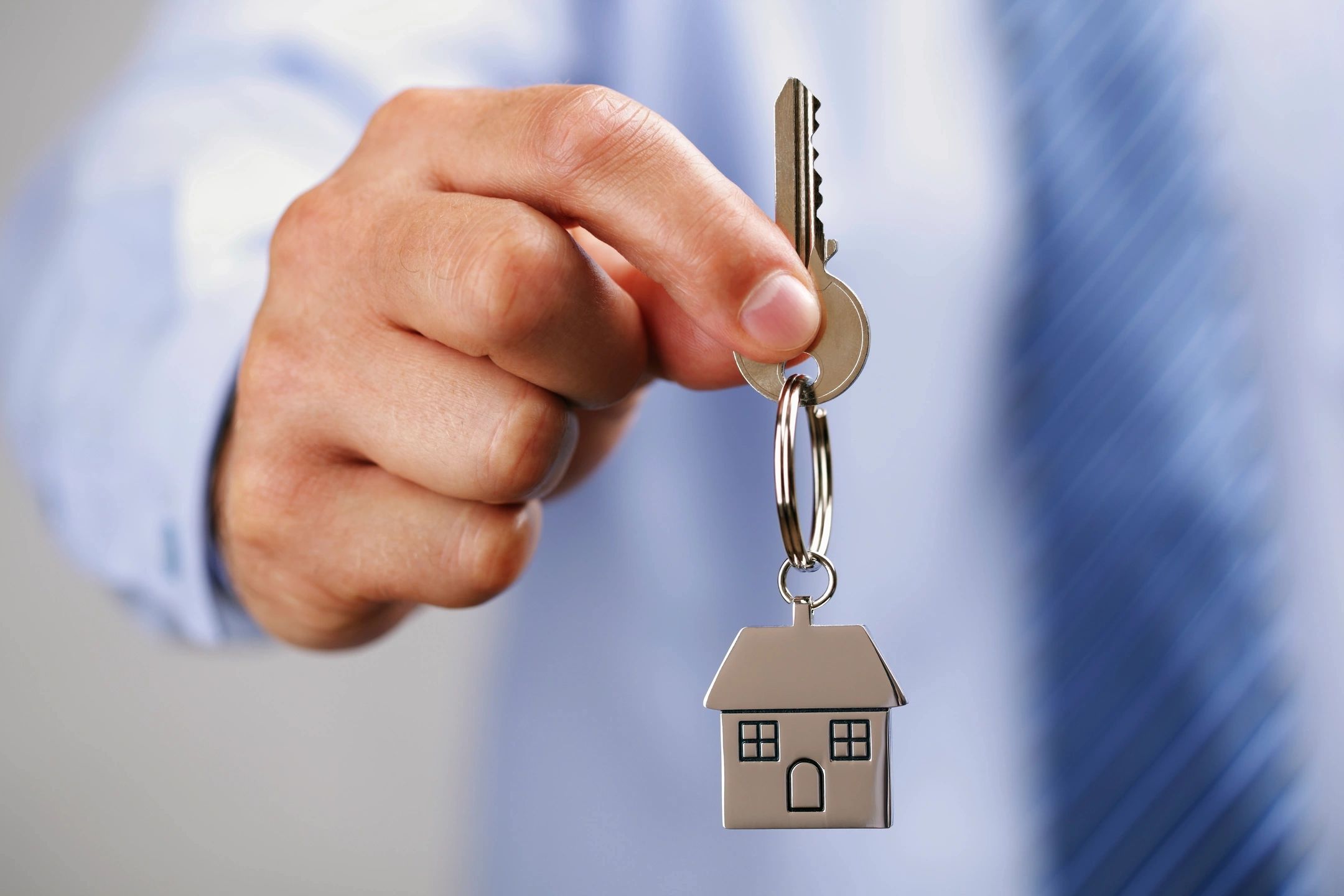 The interest rate market continues to perform in ways that no one thought possible. Everyone knows the housing market is on fire, partly due to mortgage rates that are near historic lows. A quick look at Bankrate.com shows the national average for current mortgage rates (which are a little higher than what is offered in Colorado). However, a closer look at the rates illustrates something is amiss.

In 2008, if you wanted to borrow money and needed a jumbo loan (more than $500,000), the only way to get a somewhat reasonable rate was to get an adjustable-rate mortgage. Because the financial markets were in turmoil, rates were more than one percent higher for fixed-rate 30-year loans. Banks and investors just did not want to take on any additional risk without demanding to be paid for it. It is assumed that higher risk translates into a higher
rate. This is currently illustrated in the Treasury bond market. If you buy a 30-year Treasury bond, you will get paid 2% to hold that bond. A bond that matures in ten years earns you 1.36%, five years .8%, and six months is .05%. Mortgage rates follow this same pattern, and according to Bankrate.com, a 30-year mortgage currently costs you 3.28%, while a 15-year loan is 2.67%. This is normal because a bank or investor has less risk of holding a 15-year loan if interest rates eventually trend higher.

In the past, if you wanted the lowest rate and were willing to take the risk that your payment could increase at some point in the future, you would take out an adjustable-rate mortgage (ARM). Once again, the shorter three-year fixed period would have a lower rate than a longer seven-year term ARM. After you reach the end of the fixed period, the rate then adjusts to whatever the current interest rate is. Since you take the risk of what your payment may change to, the bank offers a lower rate. You may or may not know that most mortgages are sold to investors, but the point is that somebody is taking a risk to hold these loans. However, this is
where the rationality ends.

According to Bankrate.com (Colorado banks are similar), a five-year adjustable-rate mortgage has a current interest rate of 3.96%. This is 1.3% higher than a 15-year mortgage and even 0.7% higher than a 30-year loan. This is not what a normal mortgage market looks like. A call to a bank on Friday to inquire about mortgage rates did not shed any light on the situation. The response to the question as to “why adjustable-rate loan interest rates are higher than longer-term fixed rates” was that there is not much demand for them since rates are so low. Economics 101 would suggest that if there is a low demand for something, its price (yield) should be lower, not higher. An adjustable-rate loan is less risky to the bank or investors and probably will result in more fees in the future since they usually get re-financed before the loan converts to an adjustable-rate. You might be thinking: Why does this matter? Just take out a 2.25% 15-year mortgage (offered at a local bank) and be done with it.

The answer is that this is telling you that something is not right in the interest rate world, but you probably already knew that. Since most of these loans are sold to investors, the marketplace has some unique risks in it. We have reached the point where HYG, the high yield corporate bond fund (otherwise known as junk) has a yield of 4.5%. In 2008 B rated bonds reached a yield of 40%. LQD, a major investment-grade corporate bond fund, currently yields
2.5%. In 2018, when investors were nervous that we might have another slowdown in the economy, the fund was almost 20% lower in price. Two things can hurt you in the interest rate market, higher interest rates, and the perception that a bond might not pay, otherwise known as credit risk. Now we have a third risk, some of the normal relationships between bond maturities are way out of the norm. Investors are not being compensated for taking any of these risks currently. Not even close.

Greece, the poster child of a country that regularly defaults on its debt, currently pays an interest rate of .80% on its 10-year bonds. In 2012 Greek bonds hit 41%. The US rate for 10-years is 1.40%, do you see a problem with this picture? There are a multitude of warning signs that the bond market has a much higher risk in it than normal.

Occasionally, earning nothing is a better alternative than owning something that may give you a big surprise, you just don’t know when.