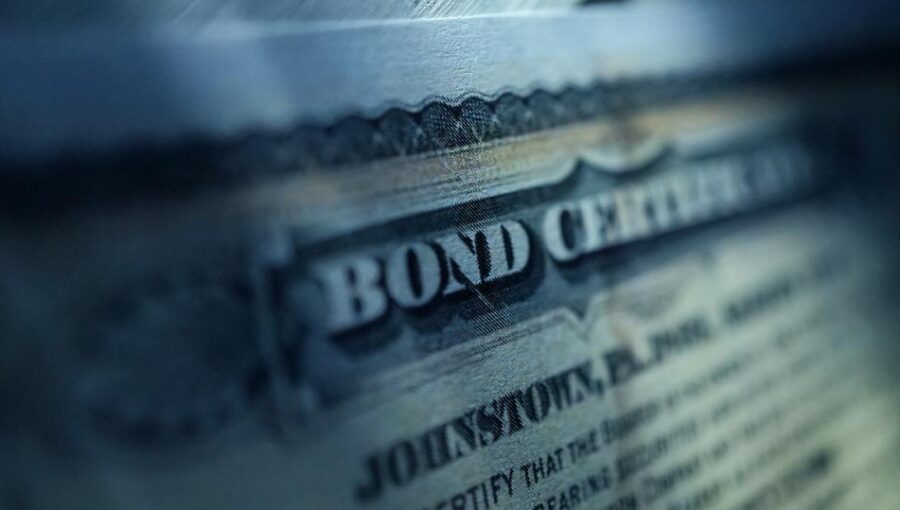 “Past Performance Does Not Guarantee….” Much of Anything

Here is another: “What were they thinking?” A few years ago, Argentina issued 100-year bonds. People do crazy things when they are desperate for income. The Argentinian bond paid an interest rate of 7%. That looks very attractive when you are earning 1% on your CD or Treasury portfolio, and now rates are even lower. However, it takes about 15 seconds of research, or the time it takes to type in “How many times has Argentina defaulted” to reach the conclusion that 7% was not high enough. Apparently, investors who bought these bonds in 2017 thought they would sell at the first sign of trouble. That always seems to be the way it goes in very speculative investments. Whether stock or bond, everyone thinks they will be the first one out the door when someone yells – “fire!” Nobody probably expected to hold these bonds anywhere close to 100 years.

You have probably guessed the story does not end well. The answer to your internet search question – “How many times has Argentina defaulted” – is seven. From the time these 100-year bonds were issued in June of 2017, it took a little less than three years. The bonds have recently traded as low as 25 cents on the dollar, and a few weeks ago, ‘rallied’ to around 40 cents. Not a good outcome for someone trying to pick up some extra yield. This is an extreme example, (or maybe not), of the world we live in now with 10-year Treasury bonds paying .625%.

The email read: “Greg, As we continue to embrace a low-yield environment, I thought it would be timely to share an income idea that has generated some really strong performance over the last two decades. Please feel free to call me if you’d like to discuss.” Included in the email was a nice chart showing the performance of the Lord Abbett bond fund and how it had clearly outperformed the S&P 500 in the last 20 years. The phrase ‘past performance does not guarantee future results’ could not be truer in this case. It did take more than 15 seconds of research for this one, however, the results are still not good. This is not designed to be a negative opinion against Lord Abbott, but just an observation of the overall market.

The Lord Abbott bond fund currently has a yield of 3.9%. To achieve that yield they have invested 75% of the portfolio in BBB or lower bonds. That means that this fund is basically invested in junk bonds. You must ask yourself: “what happens when the Fed stops being so accommodating and ceases their corporate bond-buying strategy?” (which they will do at some point). Let us add the additional point of the effects of an eventual recession, which is not if but just when. A hint to that answer can be found in the year-to-date performance as of March 23rd -17%. This fund also has interest rate risk. If interest rates increase by 1%, the fund will decline by 5% based on its duration of 5, a measure of volatility. The Fed has stated that one of its current goals is to increase the rate of inflation. If they are successful, interest rates will trend higher. You should be asking yourself one big question about this time.

Does the last twenty years have anything to do with what is going to happen in the next twenty years? There are a lot of things that can go wrong in bond land currently, so reaching for yield is just not worth it. Consider this simple exercise. The current dividend yield for the S&P 500 is 1.75%. If it grows by 6% over the next 20 years which has been the 120-year average, the yield will reach 5.6% in 20 years. If 10-year Treasuries return to their long-term average of 5%, the bond market will struggle to show positive returns, let alone beat the S&P500 in 20 years. The risk in the bond market currently is probably not that much different than the stock market if your time horizon is more than a few months. Sometimes earning nothing is a strategy.

Observations on the Market No. 351 – Published September 2020