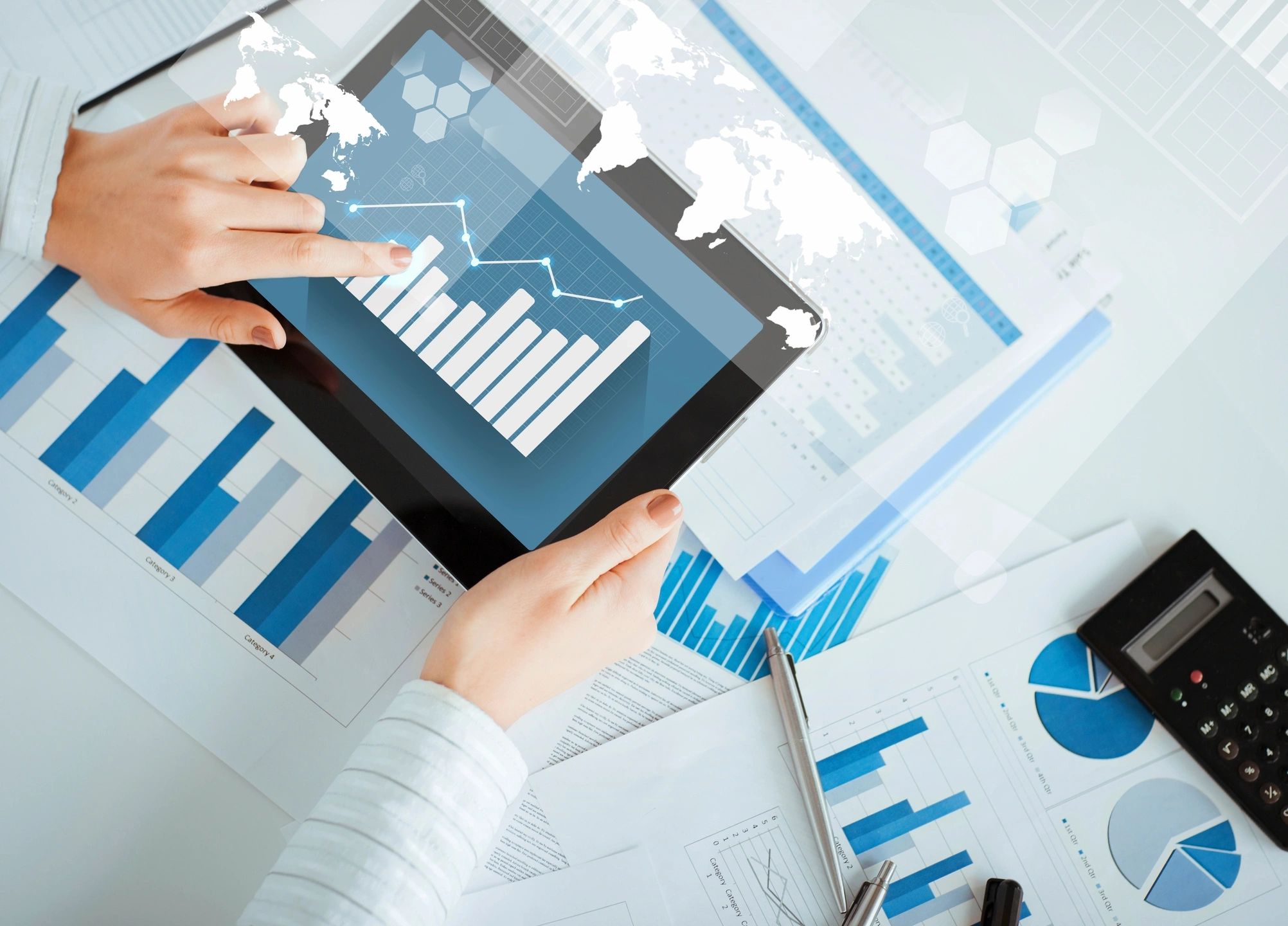 Santa’s Real Name Is the Fed

If Uncle Sam (the U.S. government) could make new year’s resolutions, what should they be? That of course depends on what is important to you. Since everyone who reads this has some interest in the financial markets, let us just focus on the economy. If someone told you at the beginning of 2020 their goal for the year was to earn 15% in the market, but they needed a few things to happen first. 1) The unemployment rate needs to climb from 6% to 15%. 2) The economy must contract by an annualized rate of 40% in the second quarter, and 3) total U.S. public debt will climb by 20% to a record 127% of the economy. You would not believe them and probably think they were crazy. We all know now that that is basically what has happened. It is also why it is so hard to believe the market is finishing such a horrible year at record highs. There must be a real Santa Claus. How else could it happen?

We now know that Santa’s real name is the Fed. The Federal Reserve came to the rescue of the economy in a big way. When they stated they would inject however much money it would take to support the economy, they meant it. M2 money supply which is money in currency, checking accounts, and money market accounts, has grown by 25% this year. This surpasses anything in at least the last 50 years. Economics teaches us that more money chasing the same number of goods creates inflation, except when the velocity of money declines. The rate at which a dollar is spent on a good or service is the definition of the velocity of money. It has declined by 20% this year, so even though there is more money in the economy, it is not circulating as fast. One explanation is the higher savings rate. We began the year with a savings rate of 7%, by April it had soared to 33%. It is now back to 13% as of October. The 10-year average savings rate is 7%. These points are a simple explanation as to why the stock market has done so well; money has flooded the economy. Money, however, is not moving as quickly through the economy buying goods and services, so inflation and interest rates have remained low. Financial assets are a different story as they have been the big benefactor.

Most economists expect the economy to recover next year. The ingredients are in place for higher stock prices. So, what happens if the savings rate falls back to 7%, i.e., consumers start spending more? Money starts circulating through the economy faster and the unemployment rate continues to decline towards last year’s 6%. If investor sentiment improves, it becomes easy to see how the market could have another good year. The Fed would likely love to have those as goals, starting to unwind all those dollars they threw into the economy. Maybe even the record amounts of debt could be reduced. The only problem is that most new year’s resolutions do not make it past January.

There is always a Grinch in the equation somewhere. Some of the Fed’s liquidity may be driving speculation in some stocks to excessive levels. Investors are valuing some companies based on earnings that may take ten years to earn. Tesla enters the S&P 500 today as the sixth most valuable company in the market. It is ahead of Berkshire Hathaway which earns $35 billion in net income, and Johnson & Johnson with $17 billion in net income in the last 12 months. Tesla has $533 million (that is an M, not a B) of income. The Tesla story keeps rolling on and is one case where maybe there is too much speculation in the market. Betting against Tesla has been futile to date and is evidence that the market can stay irrational longer than you can stay solvent. If you stick with quality like Berkshire or Johnson & Johnson, you can stay solvent longer than the market can stay irrational. It seems like a better new year’s resolution just in case the Grinch does show up next Christmas.

Observations on the Market No.354 – Published December, 2020